Good Morning! You wake up temps across the region and projected high temps. Lots of mid to upper 30’s with colder spots across the higher terrain. Clear skies to start the day but don’t increasing cloud later this morning ahead of a piece of energy that may cause some areas of scattered sleet and snow ... Read more

Be alert for isolated patches of dense fog this morning, especially in areas where snowpack exists. There are a few scattered showers around the region but the bulk of the precipitation has departed the region, temps are also above freezing almost region wide, so roads are mostly just wet. The exception to that rule is ... Read more

It has begun, Hudson Valley… The front edge of the overrunning snow band pushed into the Hudson Valley between 8:30am and 10am this morning. It took roughly 30 to 45 minutes for the atmosphere to saturate, and for the snow to reach the ground. But once the snow began to fall, it fell moderate to ... Read more

Some Way to Early Thoughts- Small trend in the data is to be weaker and further north with the initial band of precipitation this morning, resulting is more of the region not seeing the short initial period of snowfall this morning. In addition the lull between the initial warm air advection snow and the larger ... Read more 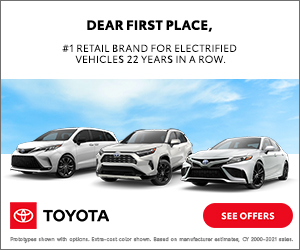