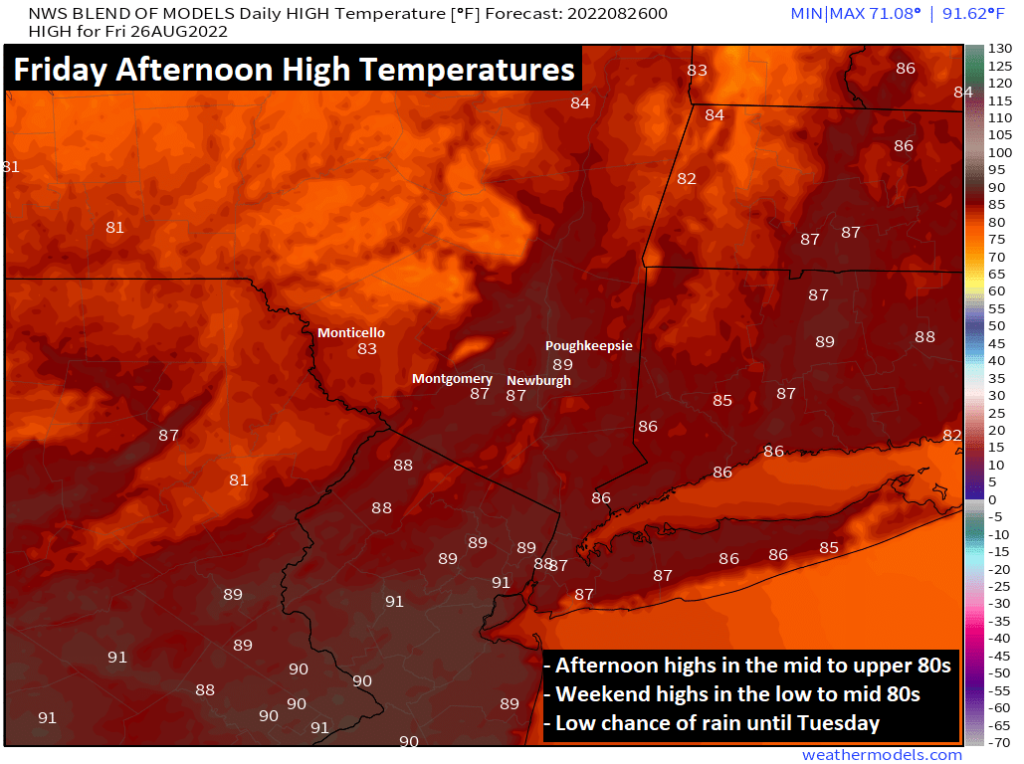 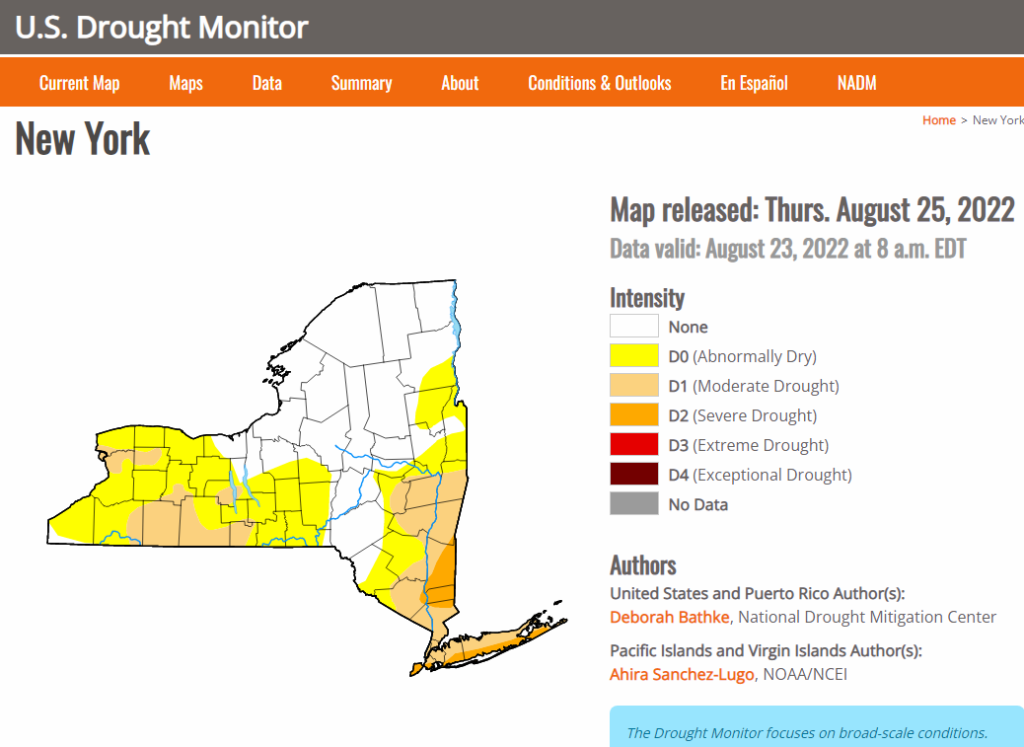 A very disappointing week across the Hudson Valley, as the rain we were expecting on Monday and Tuesday significantly underperformed. All indications were a widespread 1″ was likely… instead, the valley saw generally around 0.25″ of rain, with higher amounts in the mountains. The result, is a Drought Monitor that looks almost identical to last week’s Drought monitor. We saw nearly zero relief from our drought conditions. 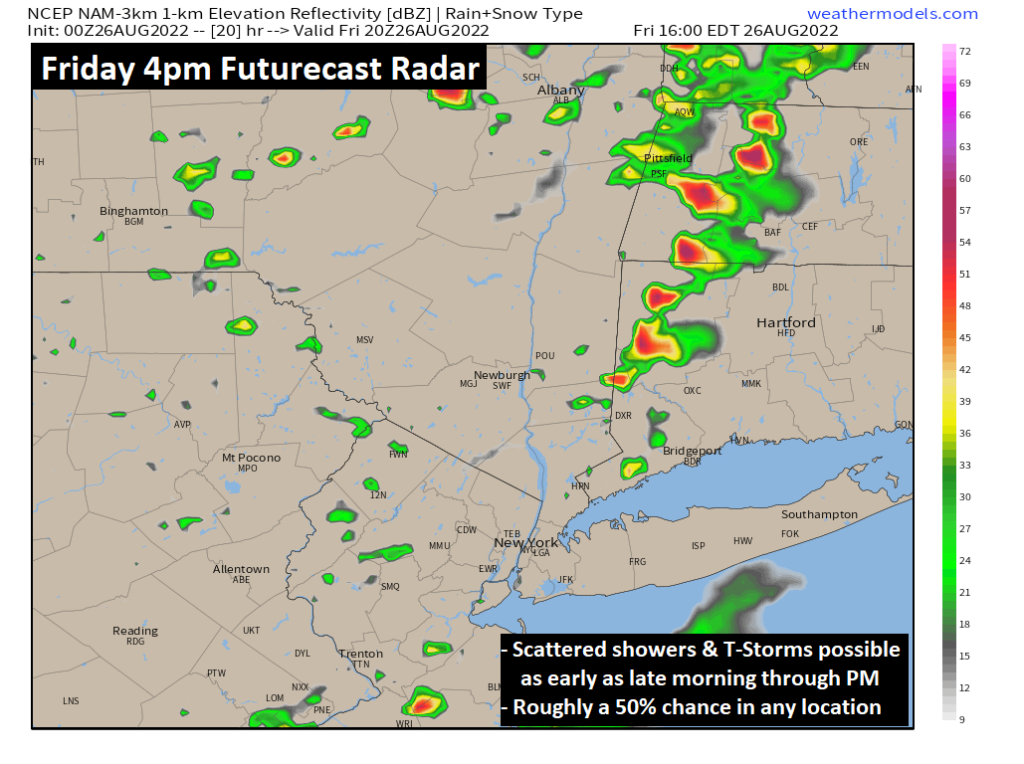 Hopefully we’ll see some relief in the next week, as we’ll eventually have a chance at some rain, but not until Tuesday it seems. Or… maybe we get a lucky break on Friday with a pop up shower or T-Storm. Otherwise the weekend looks quite nice for outdoor activity. If you have plans, the weather won’t get in your way. So while we wait for another chance at widespread rain… we hope you can enjoy the beautiful weekend weather. 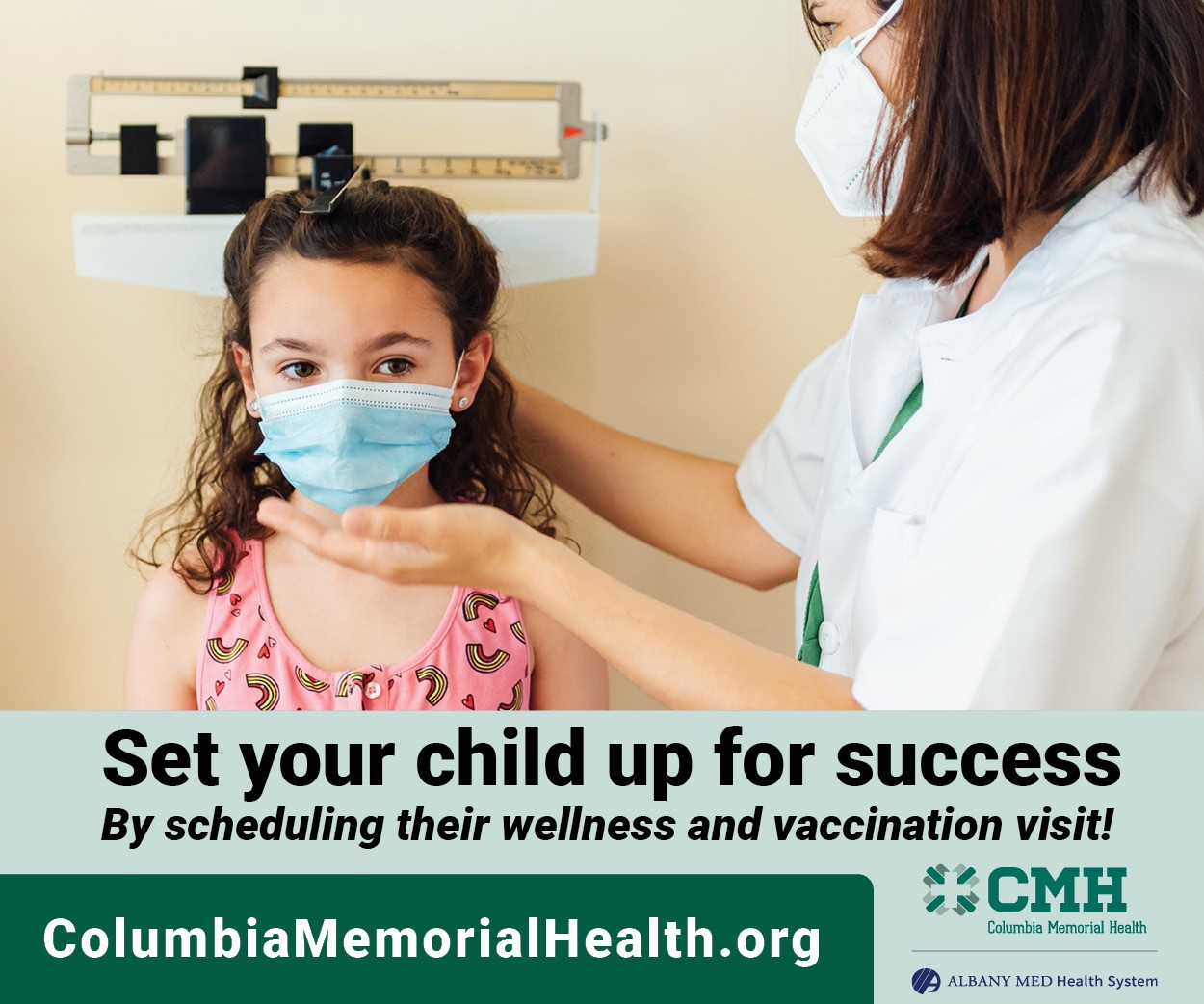