Monday was a surprisingly stormy afternoon around the Hudson Valley.  Guidance had detected the potential for some spotty afternoon T-Storms to materialize… but instead we saw widespread strong to severe thunderstorms, as an upper level low has stalled out over the eastern US. 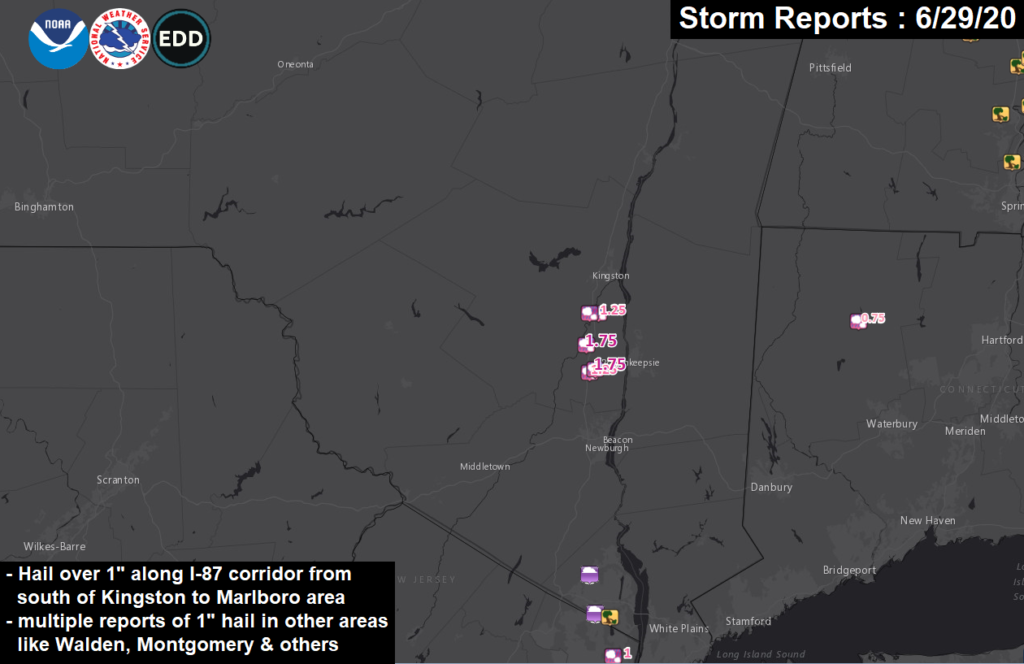 Thunderstorms rotated southward, due to a large upper level low system stalled out over the eastern US.  Here is the 500mb Jet Stream pattern for the United States over the next 5 days.  Notice that top right of the image has a blue area that doesn’t move much over the course of the week. 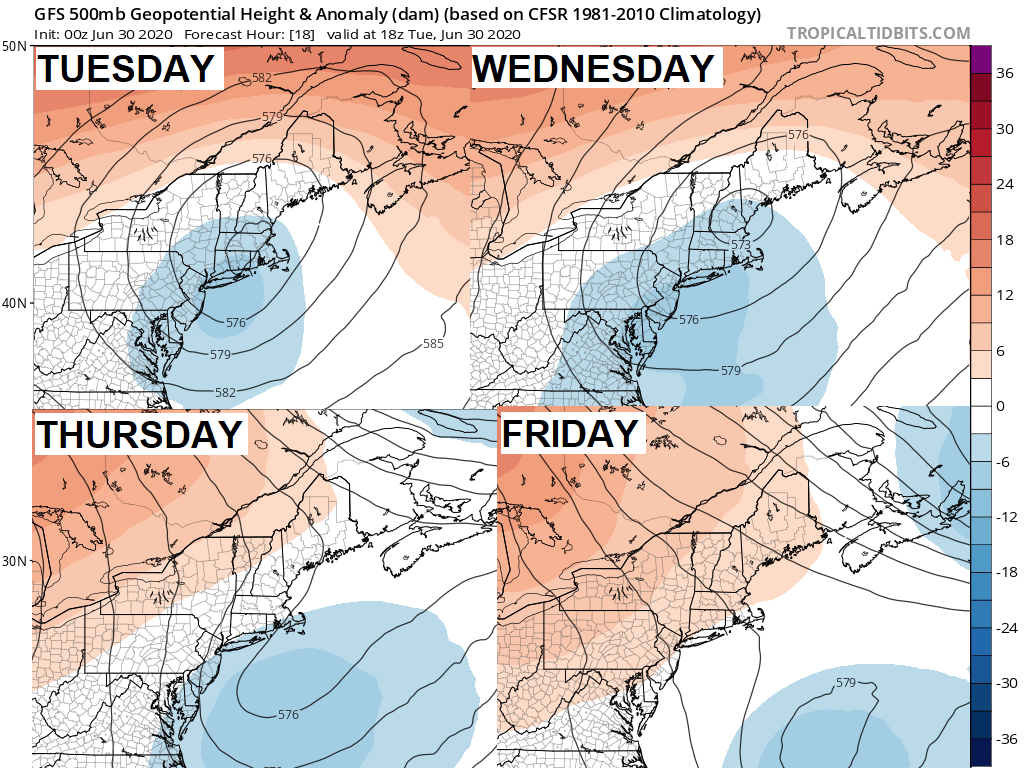 You can see the upper level low stalled out over the eastern US.  This will keep the northeast flow that was in place on Monday… in place through the week.  That means a repeated threat of scattered showers and thunderstorms.  Here’s the futurecast radar for Tuesday, and you’ll see that there will be an extended period of scattered afternoon thunderstorms once again around the region… so make sure you plan for the potential on your Tuesday.

Futurecast Radar : 10am Tuesday through 12am Wednesday

This threat will repeat itself on Wednesday, and likely on Thursday as well.  Because so long as the upper level low doesn’t move, the threat for storms will linger. 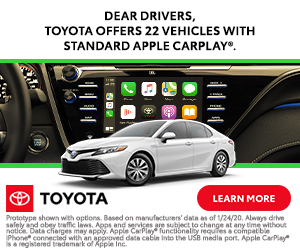 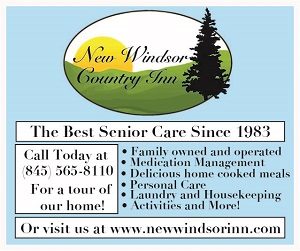