Our biggest storm of the season came on the back end of autumn (December 1st), spreading a general 8 to 14 inches of snow around the region.  Then in January, February and first half of March, we saw a combined 4 inches of snow in Poughkeepsie.  So now that winter has ended, and spring is officially here… we’ve got snow on the menu for Monday.
A cold front pushed through overnight.  Sunday night, a wave of low pressure will ride NE along that boundary, and move off the coast of Virginia.  That will spread snow northward, into the Hudson Valley during the day on Monday. 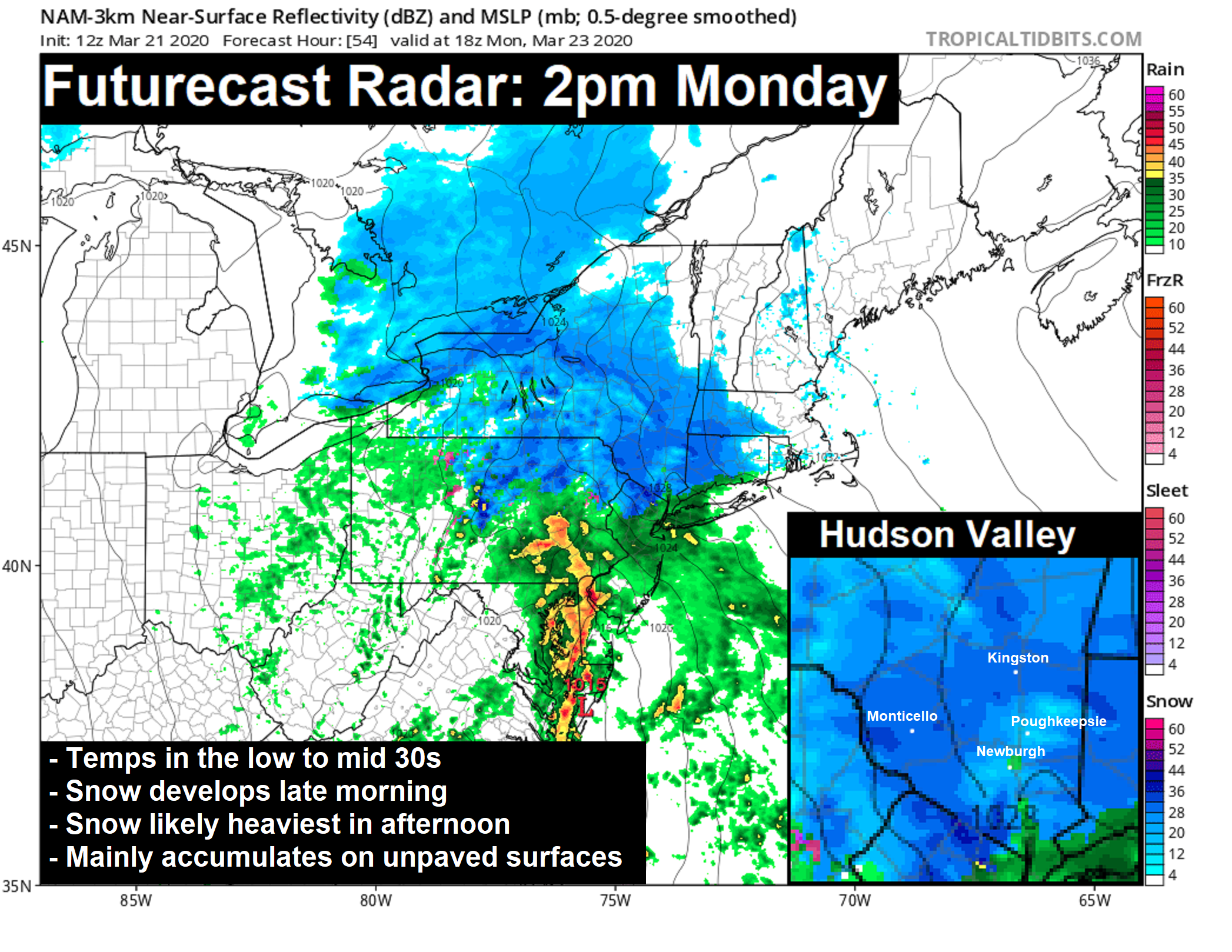 However, it’s very late in the season, that there are multiple factors working against this event.  The late March sun is higher in the sky, and it will warm the Hudson Valley air, as well as warm the paved surfaces.  So, while we do anticipate a moderate to at times heavy snow to fall in the region Monday afternoon, snow will struggle to accumulate on paved surfaces.  So here are the keys right now:
– Snow begins between 8am & 12pm Monday
– Heaviest snow during afternoon & early evening
– Snow tapers around midnight Monday night
– Snow mainly accumulates on grass & unpaved surfaces
– During heavy snow, roads may become snow covered
So we’ll have a preliminary forecast issued by tonight, and the final forecast issued Sunday night.  Travel will be minimized for obvious reasons, but this storm could still cause some additional problems to everyone’s Monday.  More details to come… enjoy your Saturday afternoon! 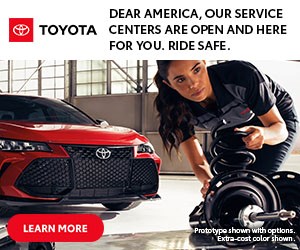