What a Friday it’s been, our region saw a near record low pressure, just about every precipitation type, and a roller coaster of temperatures all in a twelve hour period. While we did not set the record for the lowest pressure on record it was one of the lowest pressures in a few years for parts of the region.

Saturday will not be nearly as active, but the effects of Friday’s system will still be lingering, mostly in the form of colder temps and breezy conditions. Temperatures tomorrow will struggle out of the low to mid 30’s, while that’s not all that epic for early February, everything seems a bit more significant when your running winter the way we have been this season. We will have the sun to grace our day, so that will take the edge off a bit.

Saturday night will be a cold night, can’t rule out a few lake effect squalls meandering into the region at times, mostly across the Catskills. Temps Saturday night will dip down into the teens and low twenties. As clear skies and diminishing winds will allow for maximum traditional cooling, so bundle up and throw and extra log on the fire.  As has been the trend this winter, the cold will be brief and moderating temps will grace the second half of the weekend and into early next week. 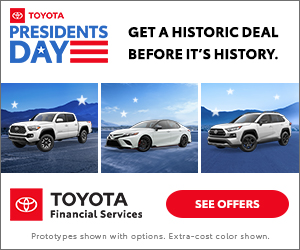