A major winter storm targeted the Hudson Valley on the final night of January, and led to a very snowy start to February.  Much of the region saw snow totals that were equal to or greater than almost all of the snow that fell in the 19-20 winter season.  When we look back at this system, it behaved quite well, compared to what was expected. 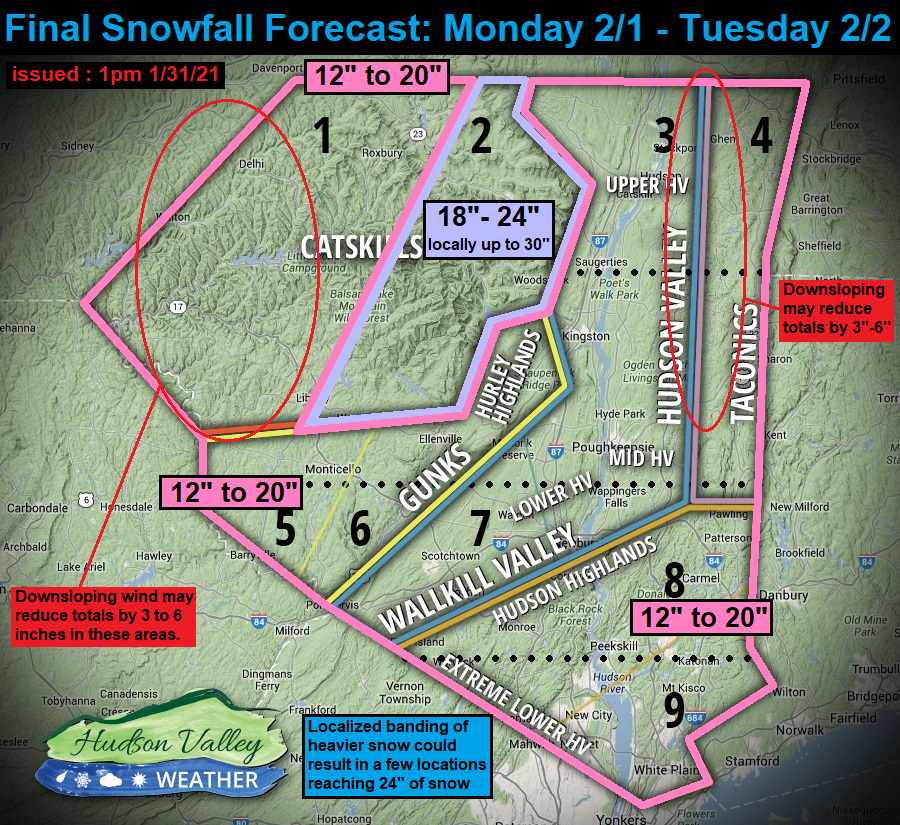 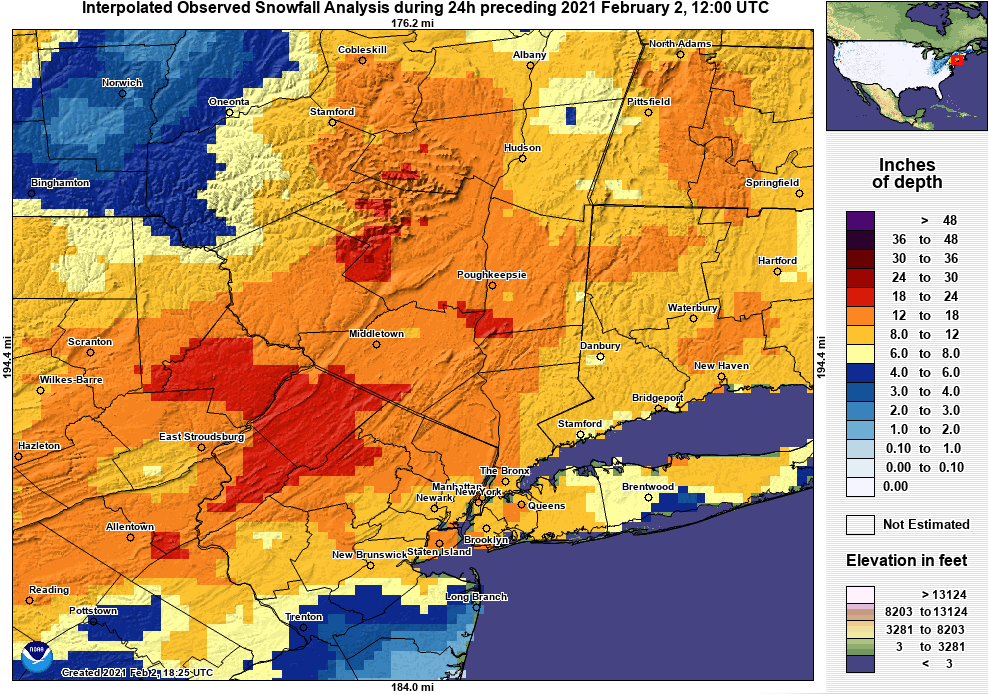 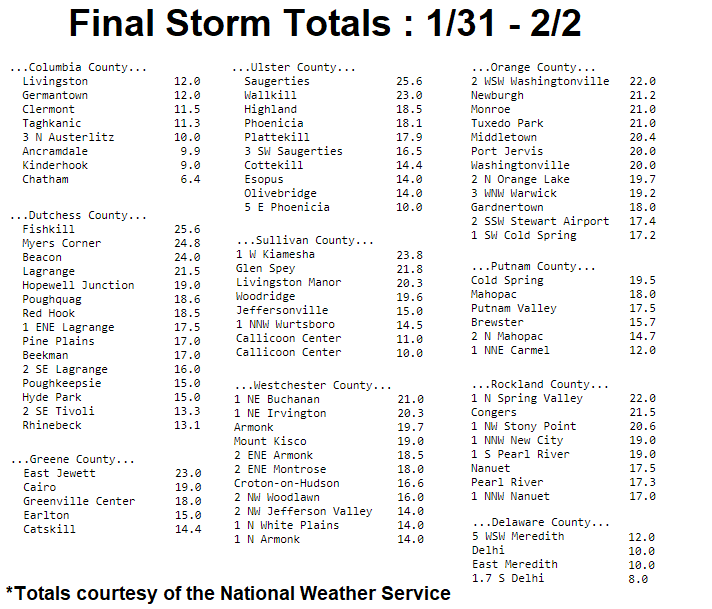 The two areas of concern, with regard to snow totals… were Delaware county, and Columbia county.  Downsloping was projected by some models, and as such, we highlighted the concern in our final forecast.  Otherwise we went with 12″ to 20″.  When the storm was over, the only locations that fell short of the 12″ range… were those in Columbia and Delaware counties… where 8″ to 12″ were found.  On the other end, we had mentioned that there would be some banding that put people locally up to 24″.  Sure enough, we have some outliers where Saugerties and Fishkill both reported 25.6″.  This storm behaved quite well for the Hudson Valley, as the computer guidance had a really solid handle on how the storm would stall out and spin, sending wave after wave of heavy snow into the Hudson Valley.  A very nice storm, for snow lovers, as the season total is now over 2x what most of us saw all of last winter, and its only February 3rd.  There’s a lot of winter left on the table.

Looking Forward to the Next Storm?

In fact… the big buzz has been around the “next storm this weekend”.  Well, as always… we’ll be monitoring the situation as we get closer.  But we’re 5 full days away, and lets just say the storm we just went through… looked MUCH different last Thursday, which was only 4 days away.  So there is plenty of potential opportunity.  Right now, there is only a 33% chance of the storm hitting.  As 2 of the 3 models we track in this timeframe, take the storm out to sea. 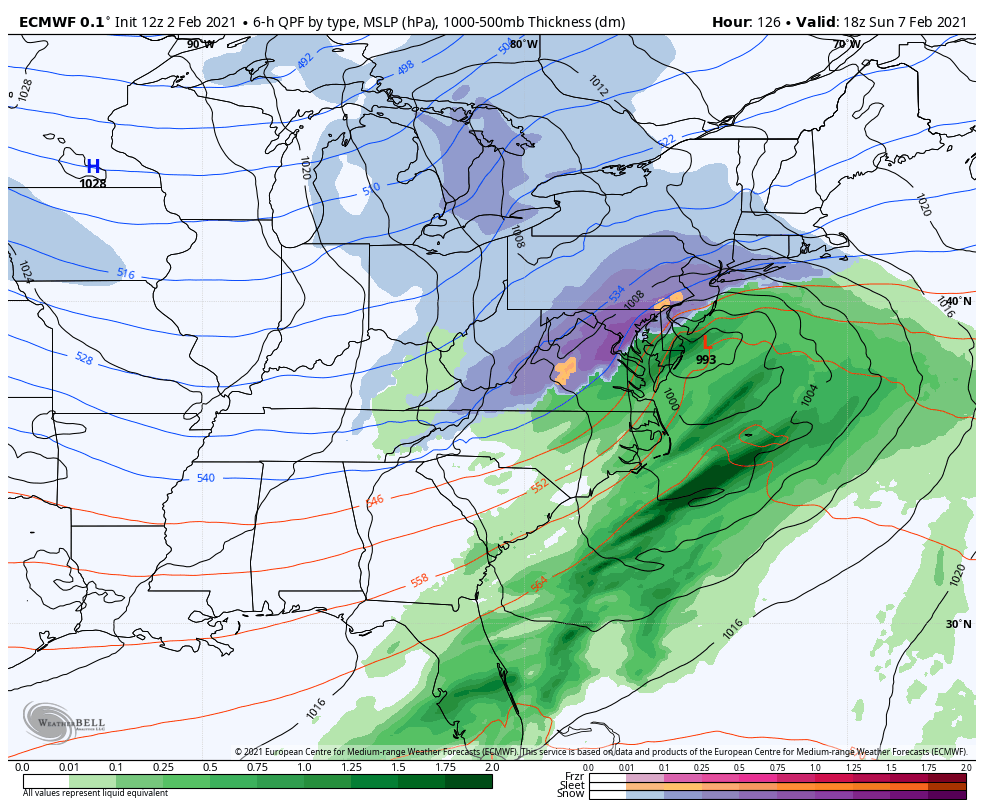 The European has been the only model to show the major storm solution for Sunday 2/7 into Monday 2/8.  The model was extremely bold… showing a near repeat of our first storm.  But each run since then, has looked less and less impressive, with a flattening of the wave… making it more likely to go out to sea in a future run. 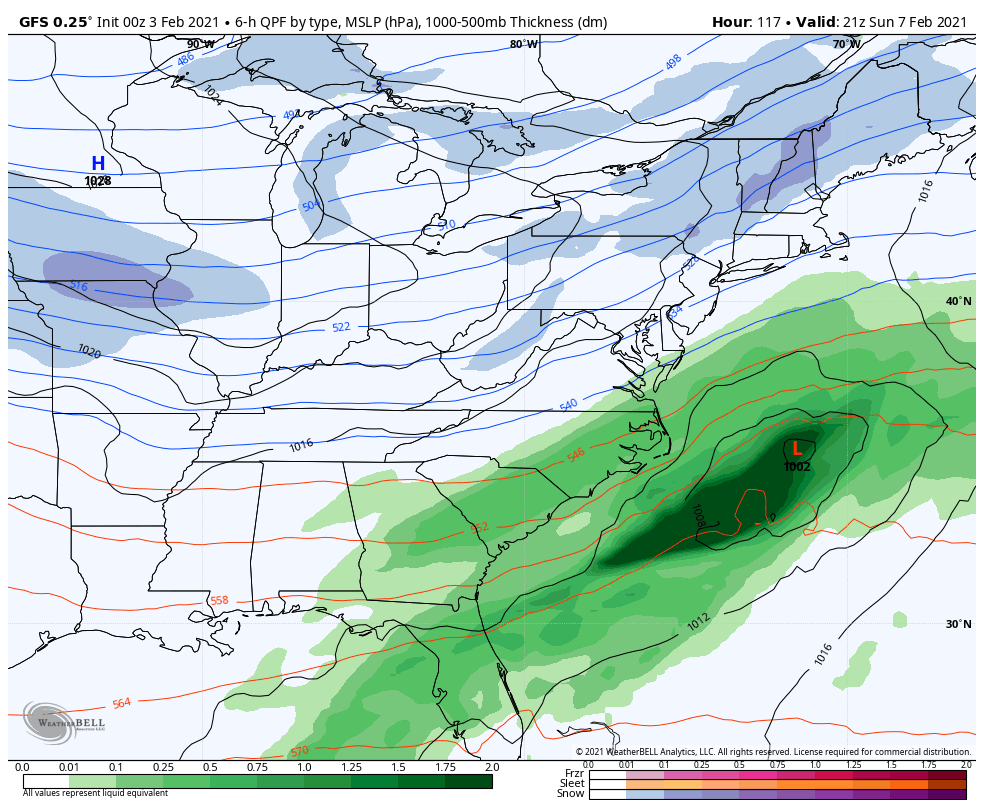 The GFS has had no intention of bringing this storm up the coast.  The energy wave is very flat, and unless something changes significantly, this solution is very likely to run straight out to sea, staying well south of the Hudson Valley. 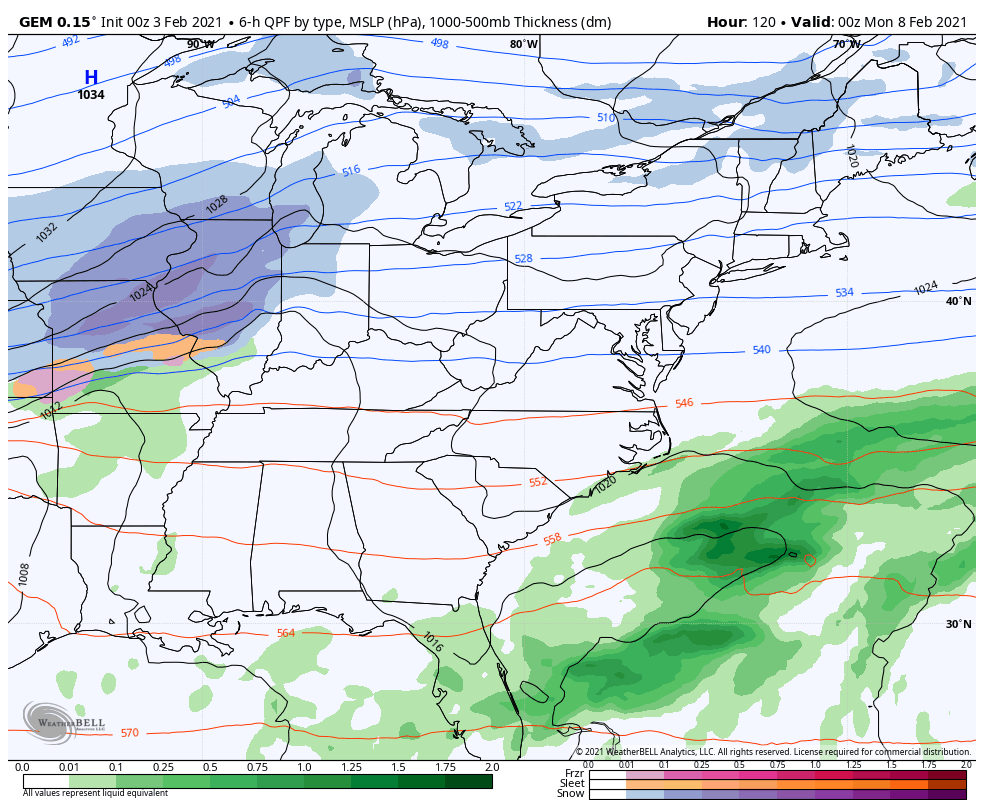 The Canadian model offers an interesting solution, looking much less impressed with the energy that the first two models develop into a decent sized storm.  Instead, it appears focused on the 2nd piece of energy, while the GFS and European ignore that energy all together.

The thing that makes the Canadian solution so interesting, is that it demonstrates there are other solutions that are possible.  So computer models may look significantly different in a few days, than what we see now.  We’ll be monitoring the trend here, to see if a big storm for Sunday/Monday remains likely.  But for now… there is no agreement in the model data. 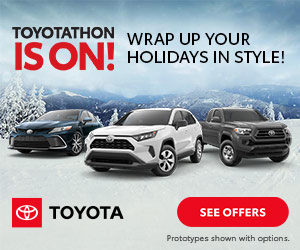