After a summer preview on Wednesday, we’ll see the effects of the frontal boundary lingering over our region.  The result will be a rather unsettled day. 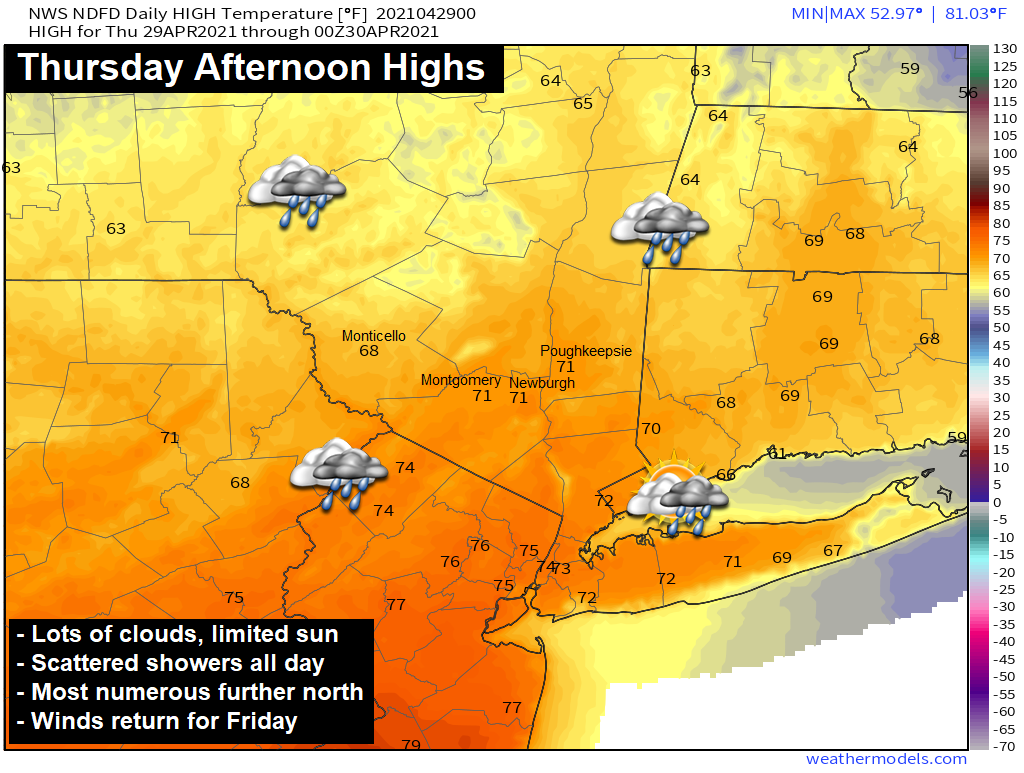 Clouds will move in before sunrise on Thursday, and the Hudson Valley will be near the frontal boundary all day.  Scattered rain showers will push into the region early, and will be scattered about the region throughout.  The best chance for showers will be areas further north, closer to the frontal boundary… but the entire region will see the shower threat last through the day.  Temperatures will climb into the 60s early… and possibly push near 70° during the afternoon under the mainly cloudy skies.

Futurecast Radar : 6am to 6pm Thursday

As we go through  Thursday night, you can see the rain showers move into the Hudson Valley, and a damp and unsettled Thursday night is likely.  As we get into the morning hours on Friday, we’ll see the winds increase out of the northwest, and a windy Friday is unfortunately on the horizon.  A wind advisory is possible, as gusts over 30mph are indeed possible Friday afternoon.  We’ll have more on that tonight, but make sure you plan for a windy end to the week.

Have a great Thursday. 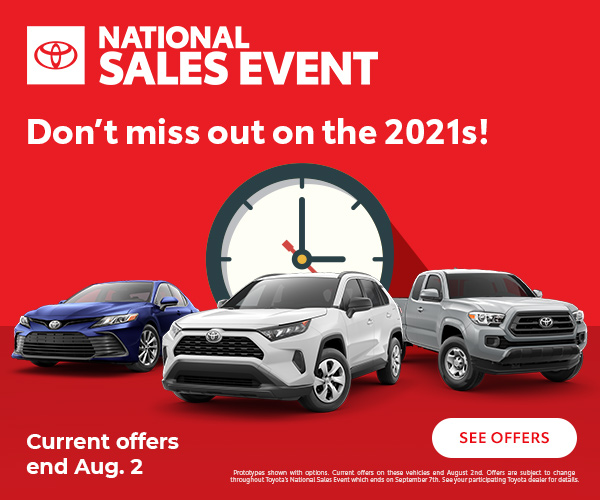