A weak storm system developing in the southeast will spread northeastward on Thursday.  As it does, it will likely spread snow into the Hudson Valley.  The details of how this event will unfold are a bit unclear, but hopefully will resolve themselves on Wednesday.  But for now, the potential exists for a moderate snowfall across the region. 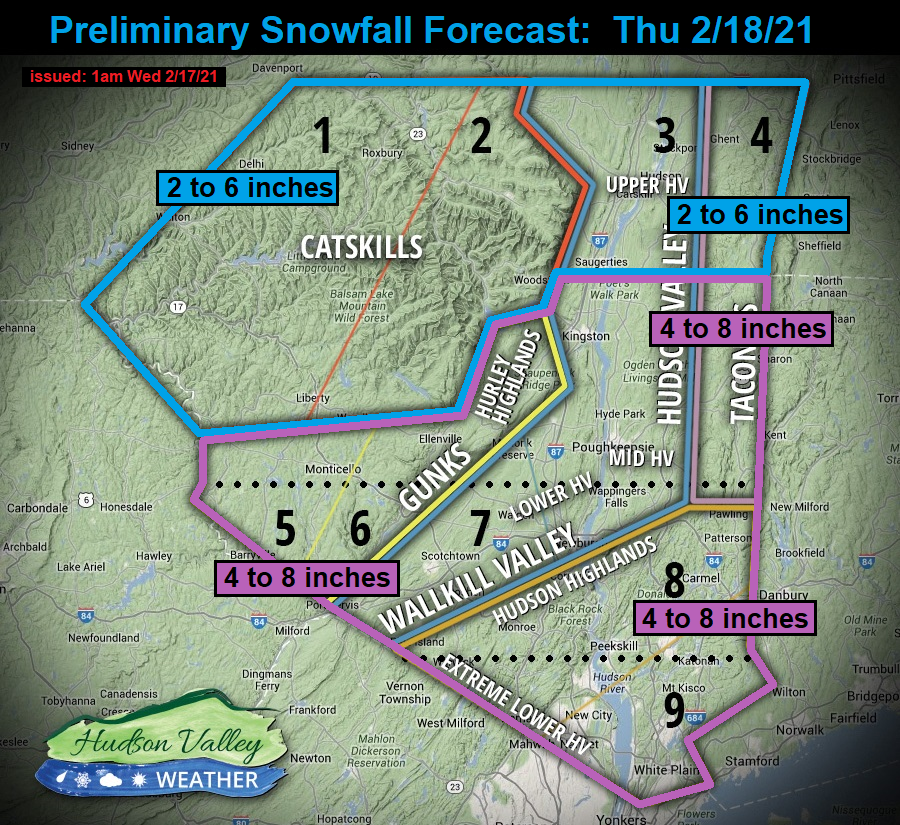 A storm system developing in the southeast will move northeast early Thursday, into the Mid Atlantic states.  As it does, there are some questions about the manner in which the storm develops.  The storm track will follow the northern edge of the offshore ridge.  But how the energy consolidates is a bit less certain.  Here is a futurecast radar from 1am Thursday through 7am Friday, that shows a storm that looks a bit disorganized at times through its progression.

The snow tries several times to push into the Hudson Valley on Thursday, before making a successful push northward late in the day on Thursday.  How exactly this storm progresses could have significant implications for accumulations in the Hudson Valley.  From the wide view perspective, it seems like 2 separate pieces of energy.  From the 500mb level, it looks like the energy gets stretched from Louisiana to eastern Maine.  This elongated look to the energy may give us an extended period of snow.

As a result, we’ll have to monitor the progression and development of the storm on Wednesday, before we issue the final snowfall forecast.  The potential for a long duration event, with an geographically extended system, leaves a lot of room for error in the preliminary forecast.  The probability our final forecast will differ from our preliminary forecast, is quite high.  If we had to list our confidence level on the accumulations, it would be Low to Moderate confidence.  There are a lot of ways the details could change on how this storm unfolds.  Please check back late on Wednesday afternoon, to see if we have any new data to share.  The “Final Snowfall Forecast” will be issued before 9pm on Wednesday. 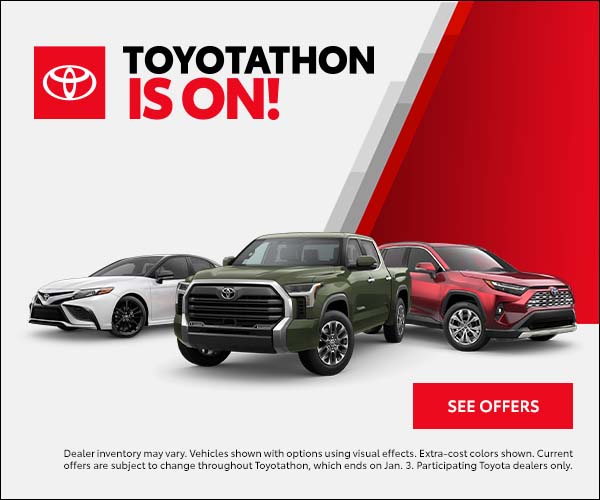